Taiba Hospital in Kuwait held a celebration to mark the 20th anniversary of its founding. The event honored 16 veteran employees who had been with the hospital through its development and growth over the years. The ceremony was attended by the hospital’s Chairman of the Board of Directors, Dr. Sanad Al-Fadala, as well as a number of shareholders and the CEO.

The hospital’s press release noted that the celebration was in recognition of the hospital’s accomplishments in the health sector since its establishment in 2002. The release went on to say that the hospital remains committed to providing the best possible care for patients and staying at the forefront of developments and technologies.

In his role as Chairman of the Board of Directors, Dr. Sanad Al-Fadala said that he sees this honor as a testament to the hard work of all employees. He recounted how his small clinic in Salmiya has grown into a large hospital with 850 employees, thanking Allah for the success. He expressed how happy he felt knowing that his simple idea of a one-day surgery center has helped provide for hundreds of families.

The CEO of Taiba Hospital, Lama Sanad Al-Fadala, said, “The Taiba Clinic received its first patient on the 8th of December 2002, that is, twenty years ago today. After that, the hospital witnessed continuous efforts to develop the quality of medical care, and to explore the best innovative ways to provide the necessary care through the efforts of our family and friends, our best colleagues and mentors. There are no words to describe twenty years of achievements, growth, successes, and most importantly twenty years of lessons and lessons learned, and therefore it is my honor and pleasure to present those who contributed with us to achieving what we have reached in terms of achievements.” Adding that Taiba Hospital has made significant progress in developing staff capabilities and expanding the range of services and medical technologies.

Director of Human Resources Ahmed Al-Aryan stated that he is proud of the employees who have best represented the company’s core values and who have dedicated themselves to benefiting society.

It is significant that Taiba Hospital was established in 2002 to be the first healthcare center specializing in one-day surgeries in Kuwait. It is also the first private hospital in Mubarak Al-Kabeer Governorate, which comprises more than 23 departments specializing in all health aspects, providing the best care for its community.

The onset of the second millennium has witnessed the founding of Taiba Hospital by the distinguished ENT Consultant Dr. Sanad Al Fadala. With professional experience amassing four decades, he cemented his vision in inaugurating Kuwait’s first one-day surgery center. 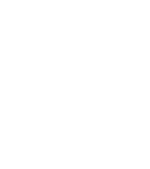 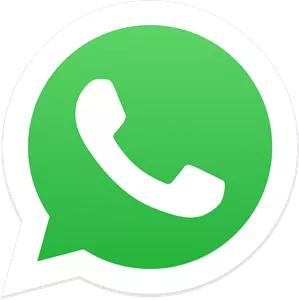